About a year ago I put up this post for Black Cobra Woman and it was an establishing shot used in the film for the residence of Jack Palance and his brother (played by Gabriele Tinti). The bluray version of Foxbat has scene that I don't recall from the dvd release. It's a quick shot from almost the same angle/position as the Black Cobra Woman one as Henry Silva's car drives down Peak Road towards Magazine Gap Road.

The large property on the corner is/was #40 Peak Road and as the camera pans to the right towards the harbour we can also see Katoomba in the last three screencaps. 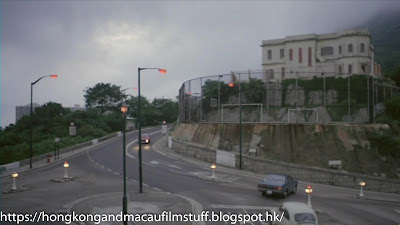 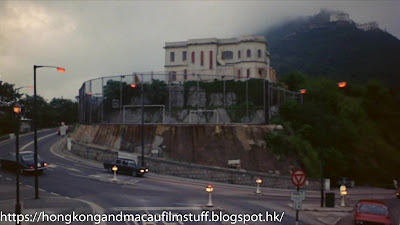 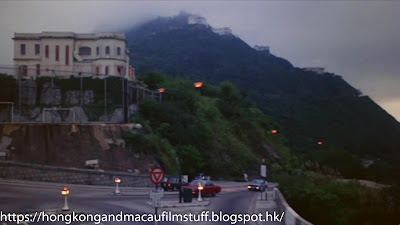 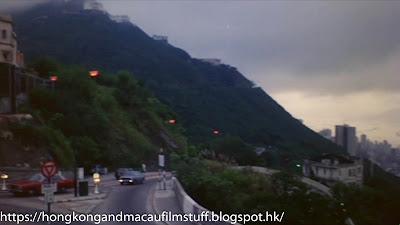 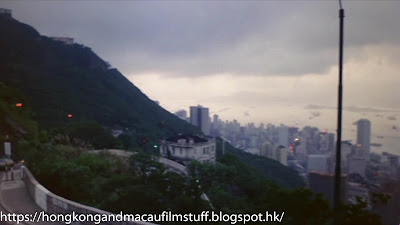 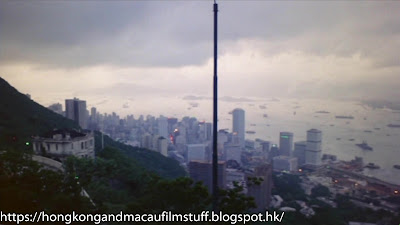