The deserted house where all the weird villagers have congregated whilst they make their human sacrificial offerings to the demons is actually quite a famous abandoned house in Fanling. If you have ever visited the Lung Yeuk Tau Heritage Trail in Fanling then, although not part of he trail, it is one of the first places you pass. The place has had a big question mark over it for many years and I haven't ben that way for many years, so I don't even know if it is still around. It would be a shame if it was demolished, but this is Hong Kong.

I'll have to leave it there for this film because much of it is filmed at night with shaky camera effect (remember it is the director of The Blair Witch Project that made this film) so many places may remain unidentifiable for a long time to come. 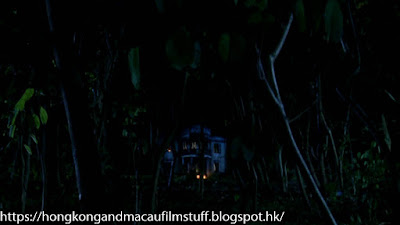 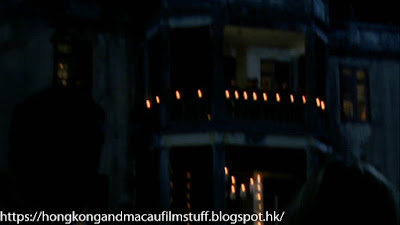 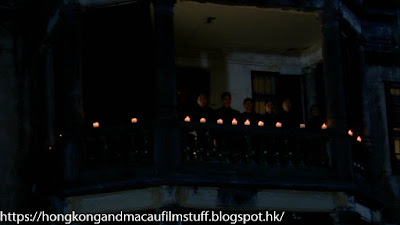