The weird finale/showdown between the two main android characters takes place in an old abandoned warehouse. In fact this warehouse has featured quite a few times in both local and overseas movies. It's the old desalination plant at Lok On Pai near Tuen Mun. 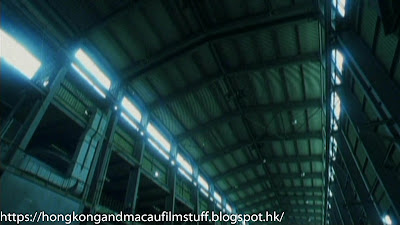 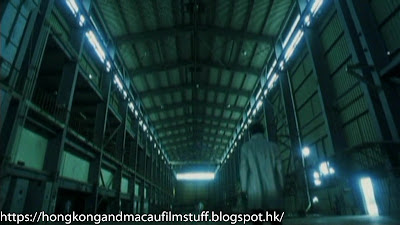 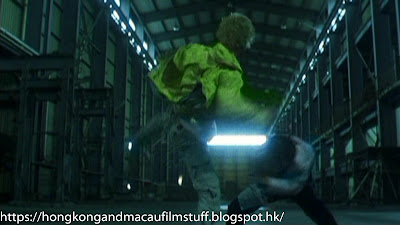 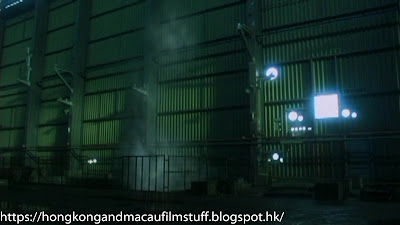 Some trivia: Although I have never bothered including it on this blog, The Expendables 2 had some scenes filmed inside the plant due to Jet Li's China-based film commitments. The US production company flew a bunch of interior sets to Hong Kong and installed them inside the Lok On Pai factory so that jet just had a quick trip to HK to complete his scenes. Now you know this you can go back and watch the film and see how they managed to edit him into the plot line.
Posted by Phil at 18:11