Many thanks to Angus for getting this location that had originally caused me some trouble. This is actually Luk Keng Road way up in the sticks next to Starling Inlet. In the series it is supposed to be rural China as Dunross heads to Beijing to strike a deal with the powers that be. 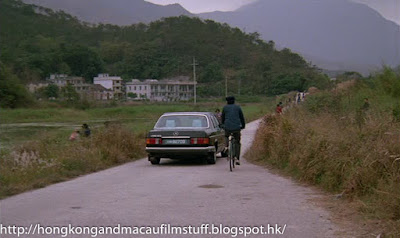 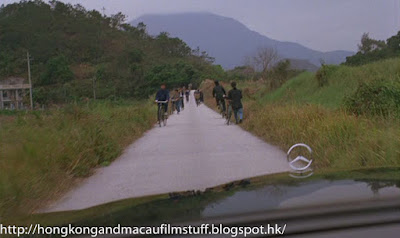 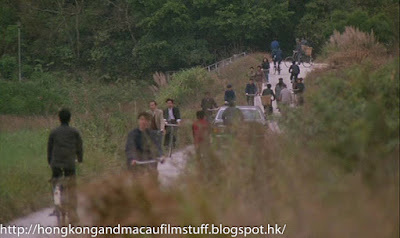 The village you can see in the background of the first picture is called Nam Chung Yeung Uk and looks pretty much as it did back when the series was made. The relative difficulty of getting to this location means it has escaped the worst of the village house development that has run rampant in more popular parts of the New Territories (I'm sure that will change though). Here is an approximate Streetview. 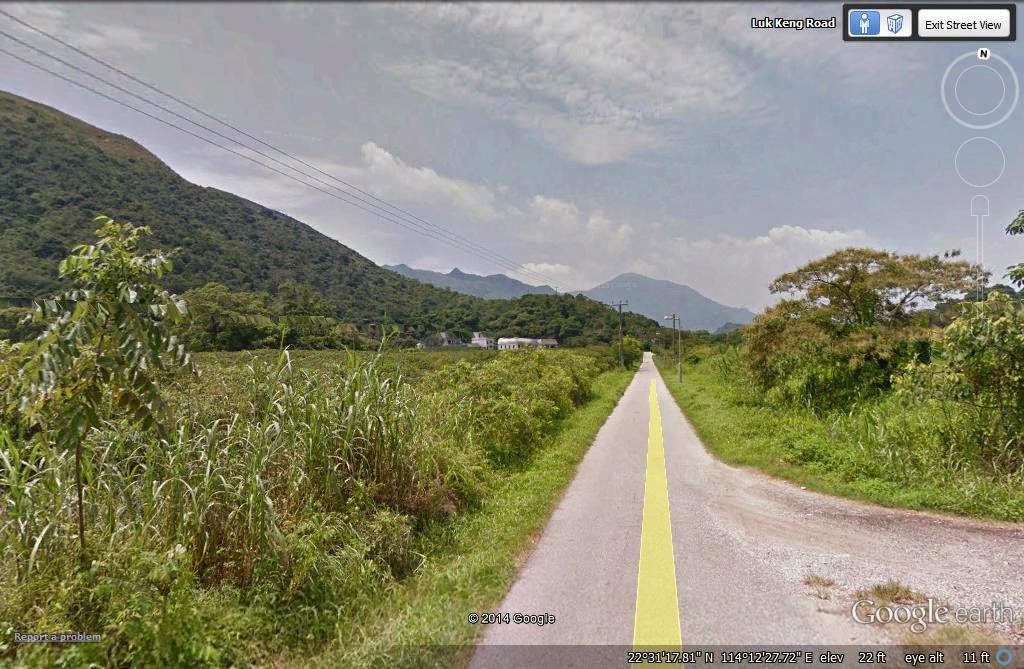