What is supposedly Aberdeen Police Station in the series, is in fact nowhere near Aberdeen but in the middle of Western Hong Kong Island in Sai Ying Pun. Locating this place was made easy by the street sign in the second picture, but this place is quite well-known so it wouldn't have taken too long given the absence of other clues.

The Western District Community Centre started life as a hospital, the old Tsan Yuk Hospital to be precise, built in 1922 and still going strong. You can read more about it on the wiki entry here. It has been given a Grade 3 status which, as you should all know by now, means totally nothing in terms of its ongoing survival. 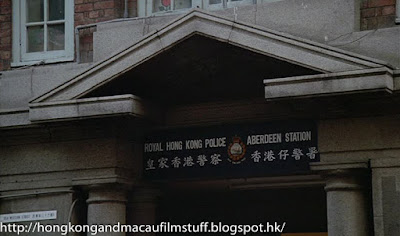 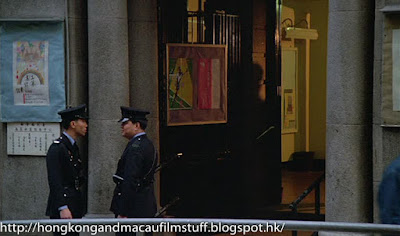 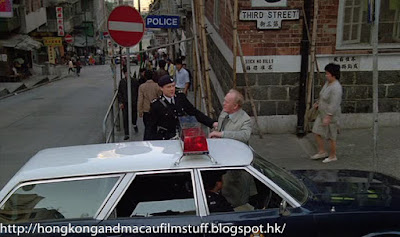 Coincidentally, the building also contains the Conservancy Association's Centre for Heritage. Streetview below. 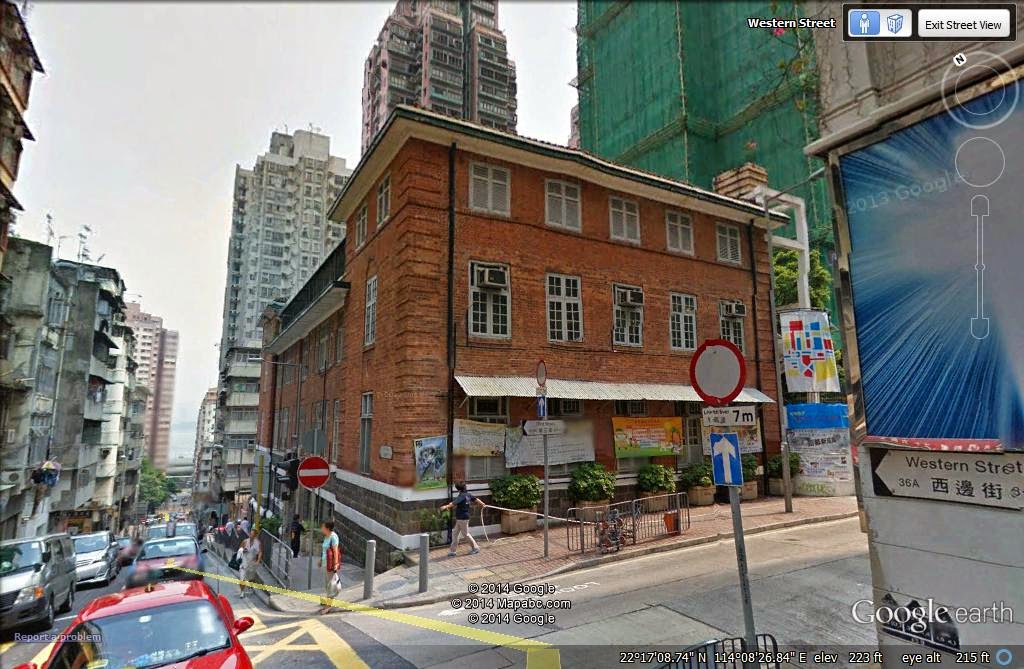 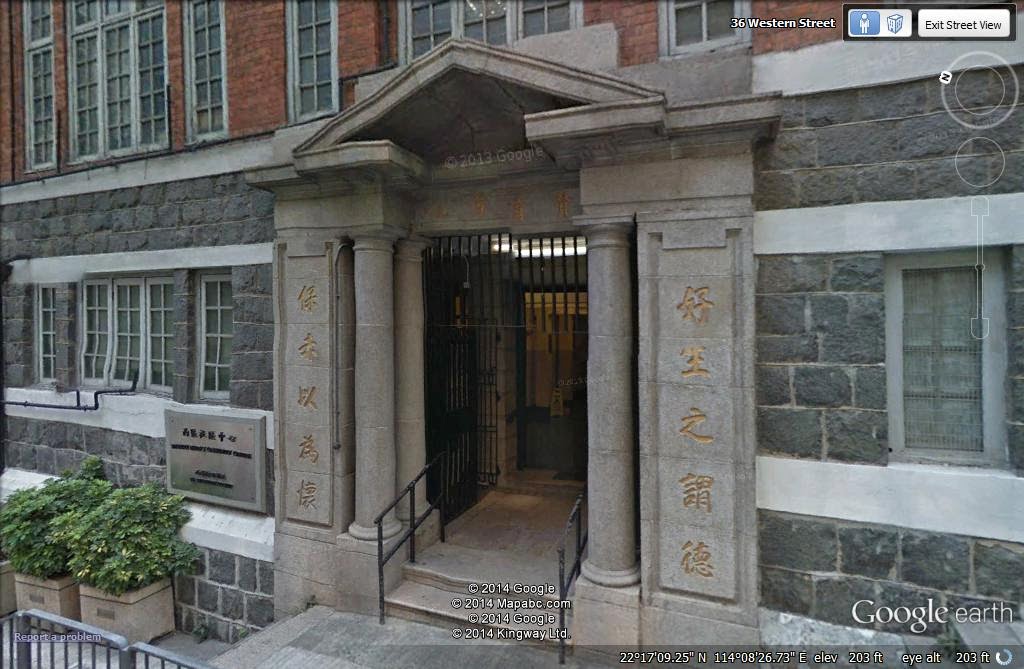