Part of the film revolves around Betty telling her life story to a bartender in somewhere called the "Back Door Club". It's not around anymore and initially I had thought that perhaps these scenes were filmed in a studio, but I don't think they are. Perhaps if anyone remembers going to the place they can either confirm or deny whether it is the actual place. 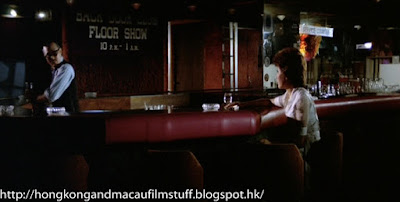 Anyway, it turns out that the club was located at 42 - 50 Lockhart Road in what looks to be the basement(?) of the building still known as "de Fenwick". The building itself is still around and was built in 1966. It's quite an attractive building. 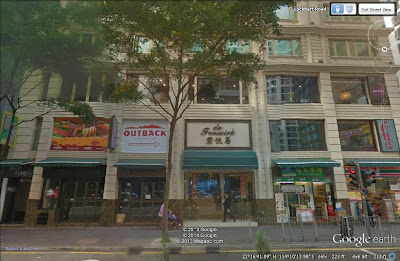