Sadly now closed, as with many other old cinemas, the Royal Theatre is notable because it was HK's very first 70mm cinema. I have it on good authority (courtesy of the recently released HK Film Archive book about Golden Harvest) that the heist scene in Michael Hui's The Private Eyes was filmed - with a whole bunch of extras - inside the screen of this very same theatre (I believe it was leased to Golden Harvest as one of the GH circuit cinemas at the time). 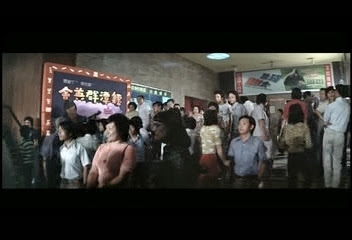 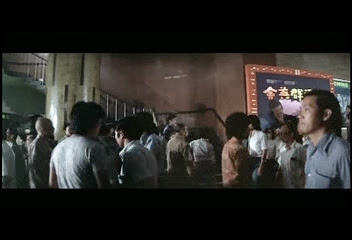 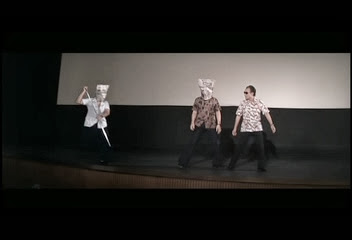 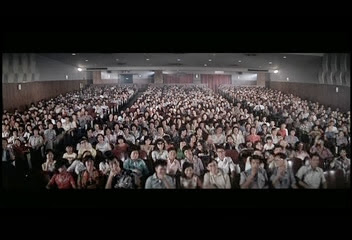 The ever reliable Raymond Lo provides some info on the place here including when it was closed in 1990. What I can confirm is that it was located at what is now the Pioneer Centre at the Mongkok end of Nathan Road where it intersects with Nullah Road opposite Lai Chi Kok Road.
Posted by Phil at 18:43