In the series this house is depicted as Lando's and somewhere in Macau. In reality it's on the southside of Hong Kong island in a highly desirable seaside residential area called Shek O - very popular with wealthy business owners and leaders, but these days perhaps more famous for its surfer beach.

The house is, well what can I say, gorgeous and we get treated to a view of the long shielded driveway as well as the exterior and a small bit of Shek O Road. As you can see from Neil's comment below (Neil MacDonald worked on the series as part of the production crew) the interior was indeed filmed in the actual house. On the map this house goes by the name of "Seaway". 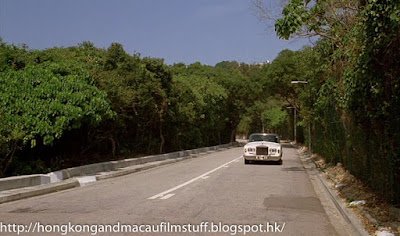 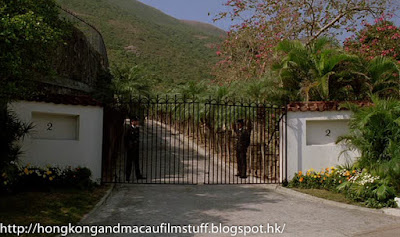 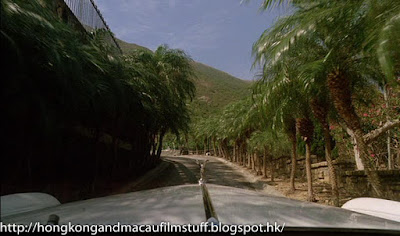 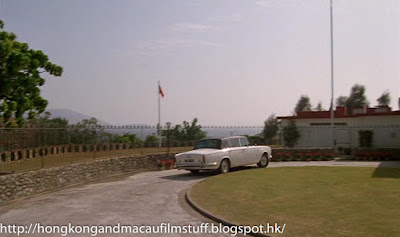 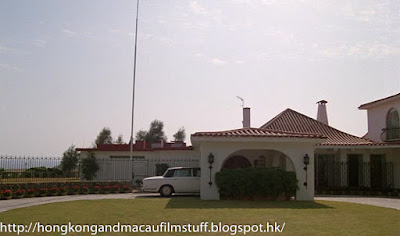 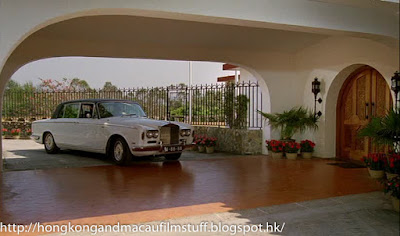 And finally a nice shot of the interior, or at least the lounge area. 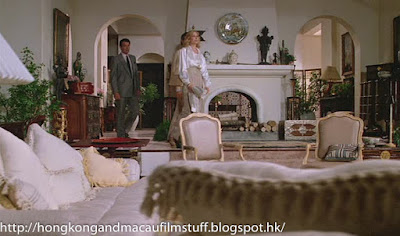 The most recent owner (a record from 2008) show it as being owned by a senior executive of Jardine Matheson (quite apt I guess considering that Struan's is based on the very same company).
Posted by Phil at 15:23