Time for a revamp of my Noble House posts, one of the more substantial contributions to the burgeoning locations this blog has covered over the years. I've also decided this time round to do the locations on and episode by episode basis rather than just one big mass of stuff from random parts of the 4 part series. As such I've added "Noble House Episode 1" etc to the labels allowing better filtering.

Jardine House features extensively throughout the series because it it the HQ of the Noble House, Struan's. Formerly the Connaught Centre - HK's very first so-called skyscraper - it was built in the early 70's and later covered in aluminium when bits of concrete started to fall off. 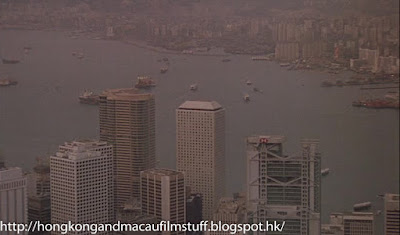 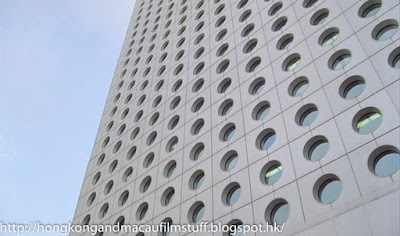 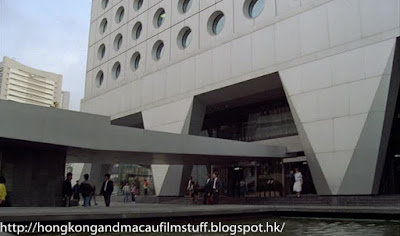 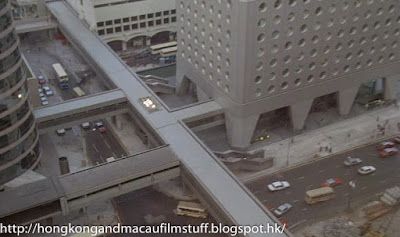